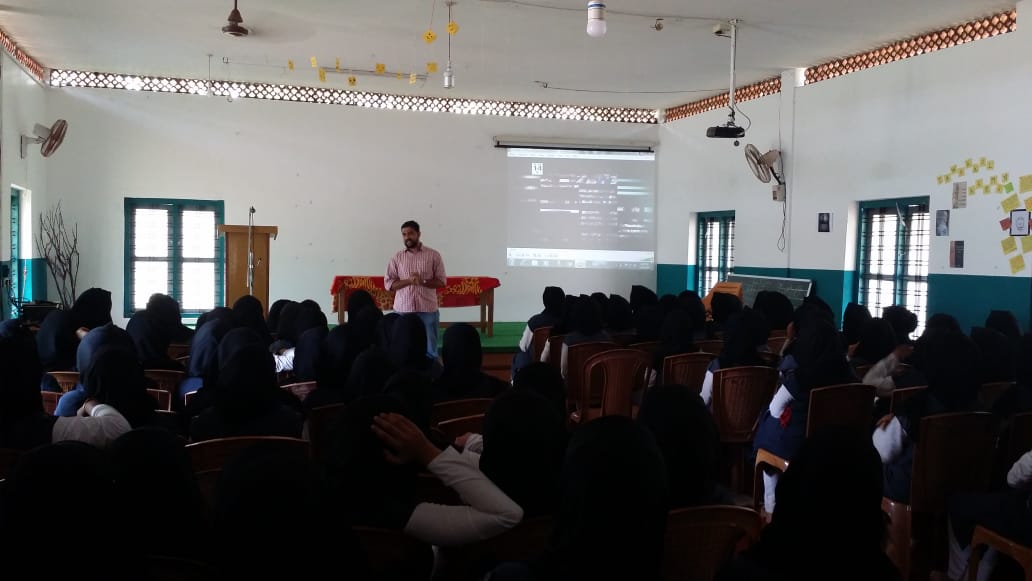 Film buffs in Wadihuda Womens Academe organized a film festival in which the organizers screened two Palestinian films ‘100 Balfour Road’ and ‘5 Broken Cameras’. The event saw a decent turnout of academe’s film appreciators to watch the critically acclaimed films. Before each the film screening, there was introduction on the films. Principal Dr.Mishab Irikkur talked in lengths about the films. The session was a learning opportunity for the students.